MAPPING THE AGENTS OF THE COLORED CO-OPERATIVE PUBLISHING COMPANY 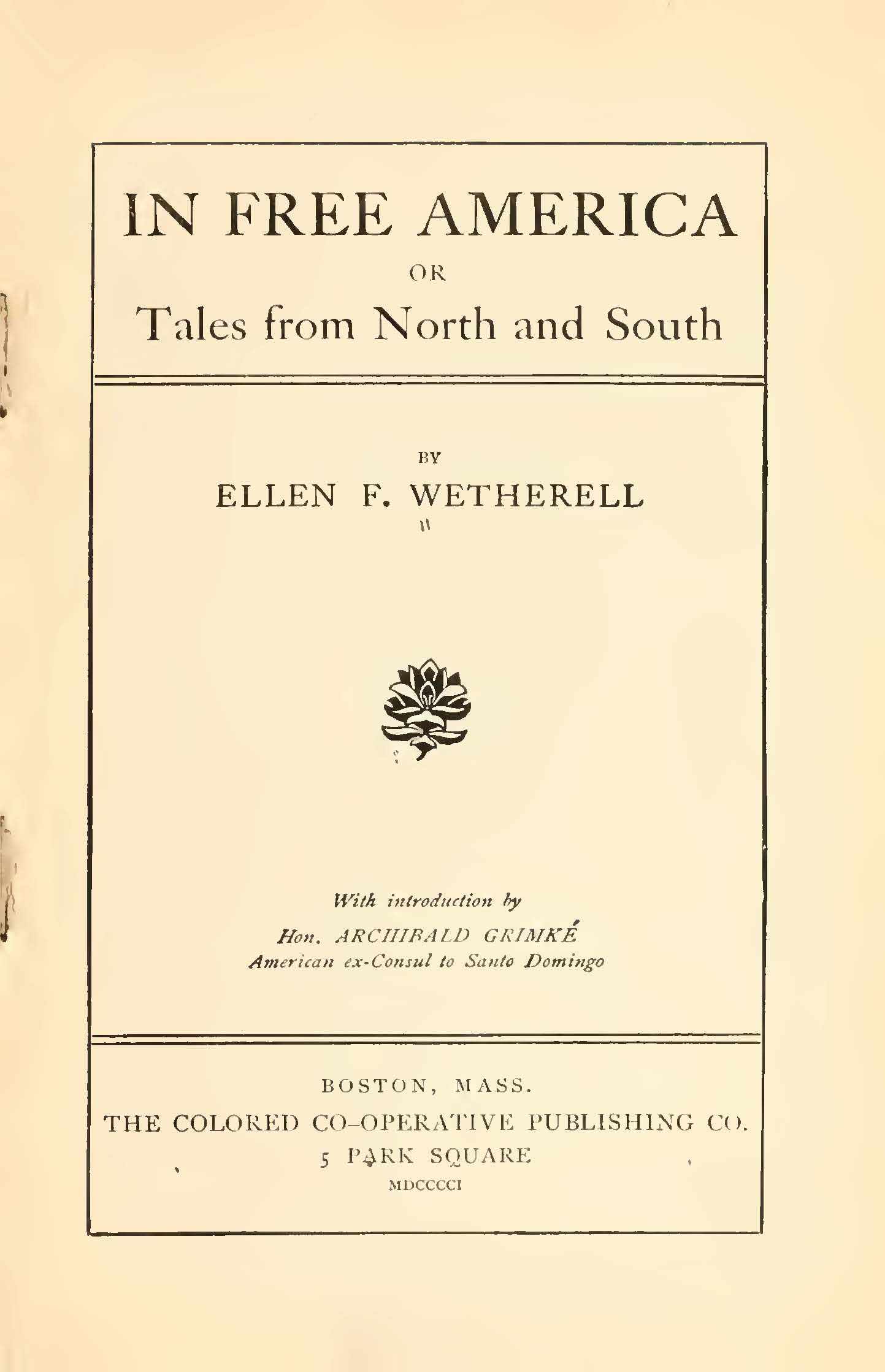 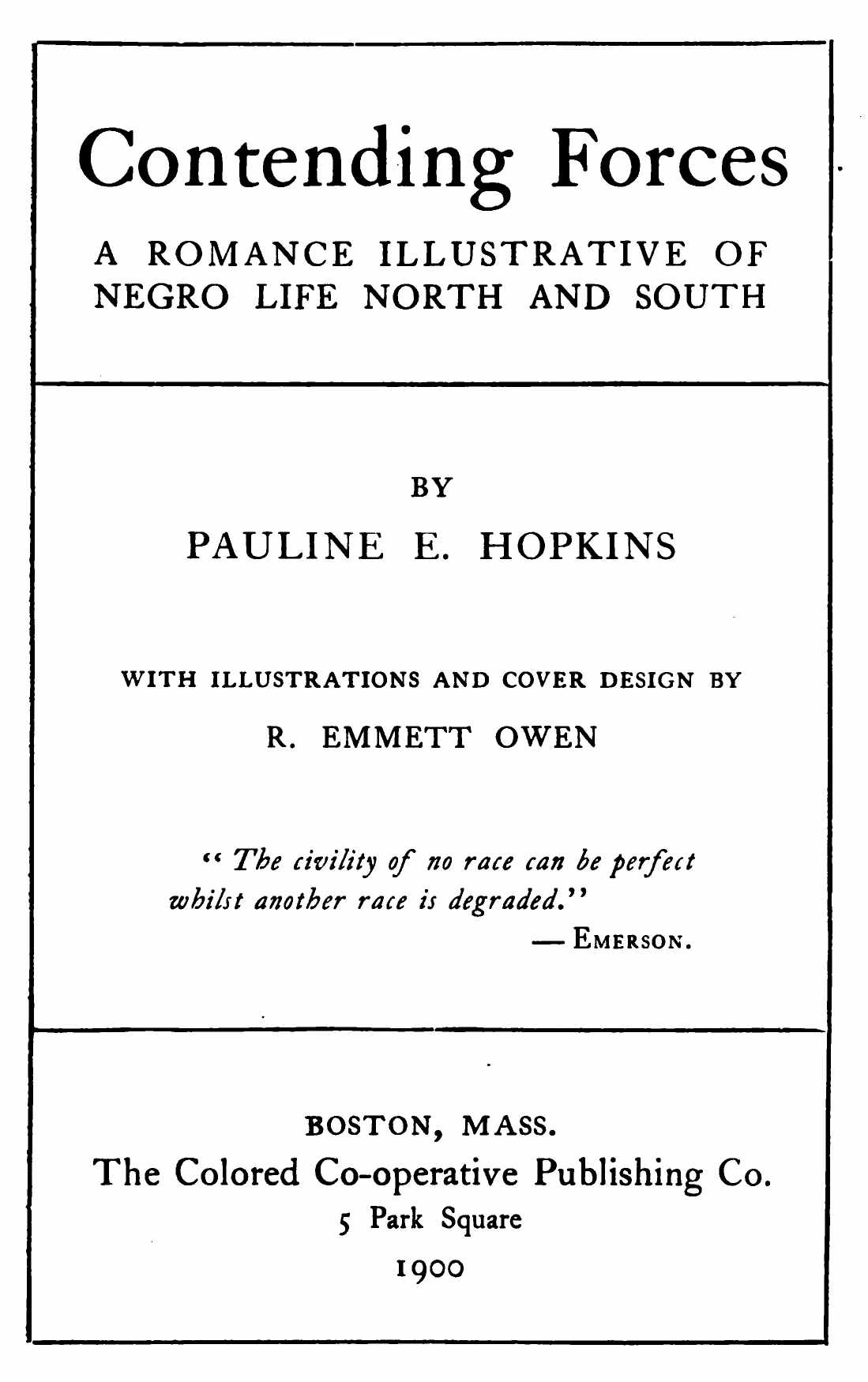 “…it will give to Afro-Americans everywhere much pleasure to know that at last they have a publishing house of their own, founded upon a broad and liberal basis, and destined to become one of the beacon lights of their progress during the century just opening.”

What is Putting Them on the Map?

The Colored Co-operative Publishing Company was established in Boston, MA, in the spring of 1900 by two young African American men—Walter Wallace and Harper Fortune—for the purpose of publishing a “Race Journal” that was “devoted to the higher culture of Religion, Literature, Science, Music and Art of the Negro, universally.” This journal, the Colored American Magazine, was published monthly by the Colored Co-operative from May 1900 until May 1904 when Fred R. Moore purchased the magazine and relocated its offices to New York City. The Colored Co-operative produced books as well, namely Pauline E. Hopkins’s novel, Contending Forces (1900), and Ellen F. Wetherell’s anti-lynching text, In Free America (1901).

This digital humanities project sheds light on the identities and lives of the agents who labored to promote the company and its publications. In a remarkably short period of time the company established a network of African Americans who were empowered to advance the racial uplift movement at the turn of the twentieth century. Using GIS technology, this site maps the locations of each agent from month to month illustrating the rapid growth of the company’s agent network.

Although the Company was relatively short-lived, its agenda remained ambitious and progressive throughout its four years of operation. As one company employee notes in an article celebrating the magazine’s first anniversary, “From a handful of readers in May, 1900, to one hundred thousand readers at the present time…from what seemed certain defeat to a goodly success, with a most auspicious future, such, in brief, is the story of the first year’s life of The Colored American Magazine.” How could a small black publishing firm consider itself “the mouth-piece and inspiration of the Negro race throughout not only this country, but the world”? An examination of the Colored Co-operative’s network of book canvassing and subscription agents can provide us with some insight. 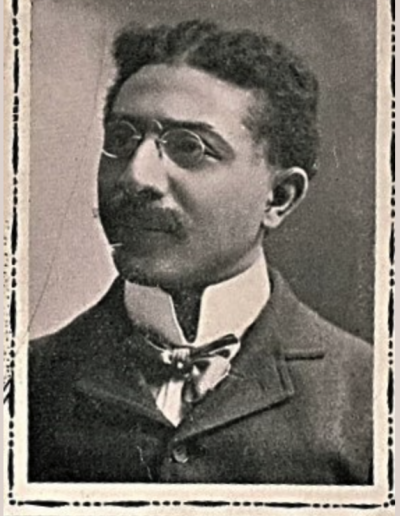 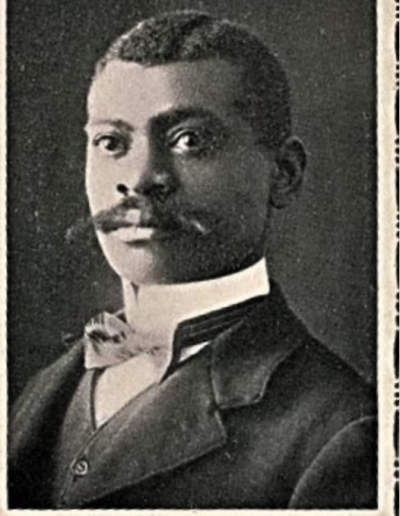 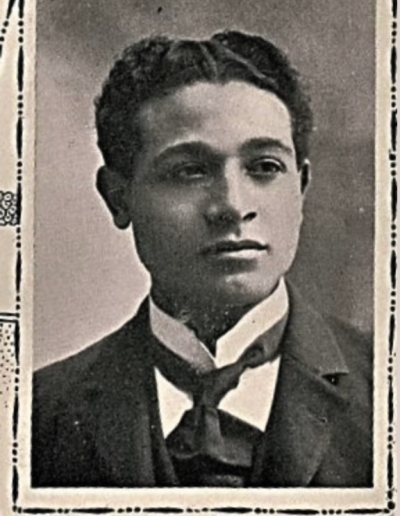 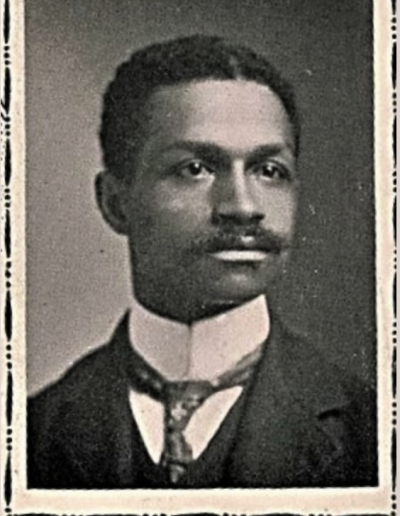 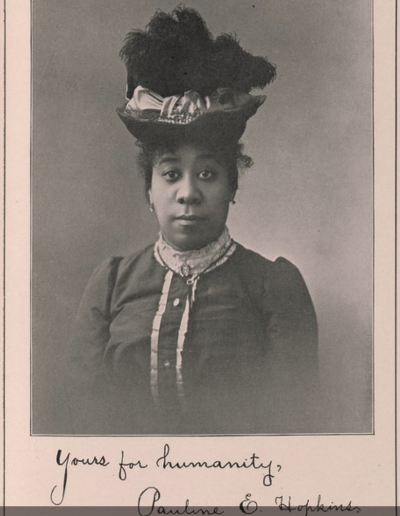 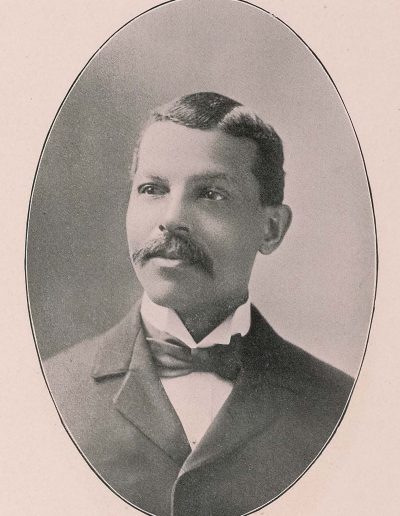 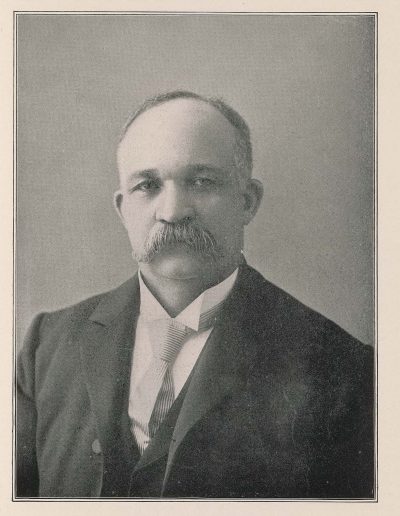 A visualization of the agents’ geographical locations.

The men and women who served as agents for the Colored Co-Operative Publishing Company.

A brief history of the Colored Co-Operative Publishing Company.

Do you have any letters or other documents about any of the agents that worked for the Colored Co-operative Publishing Company?  Would you like to offer feedback about this site?  We’d love to hear from you.

The Colored Co-operative’s Reception Room as shown in the Jan./Feb. 1902 issue of the Colored American Magazine.
contact us to contribute