The Colored Co-operative employed not only local agents but also traveling agents for different regions of the country. George F. King was the General Southern Traveling Agent from January to August 1901. King had a reputation for successfully soliciting subscriptions for not only the Colored American Magazine but also the Ladies Home Journal and the Saturday Evening Post.  It is likely that King relied on the contacts he made while soliciting subscriptions for these other publications to generate interest in the Colored American Magazine. In March 1901 the number of branch offices peaked at nine, while 77 agents represented the company, triple the number of agents listed in the June 1900 issue of the Colored American Magazine.  Lewis A. Faulkner was the first agent to represent the company overseas when he moved to Monrovia, Liberia, to work for the American Liberian Improvement Company. Faulkner would continue to be listed as a Colored Co-operative agent until August 1903.  The Colored Co-operative also had an agent in Belize (William Campbell) and Trinidad (Edgar McCarthy).

Click on the map to launch a new window that will allow you to zoom in and see the names and street addresses of the individual agents who represented the Colored Co-operative Publishing Company each month from January to December 1901. 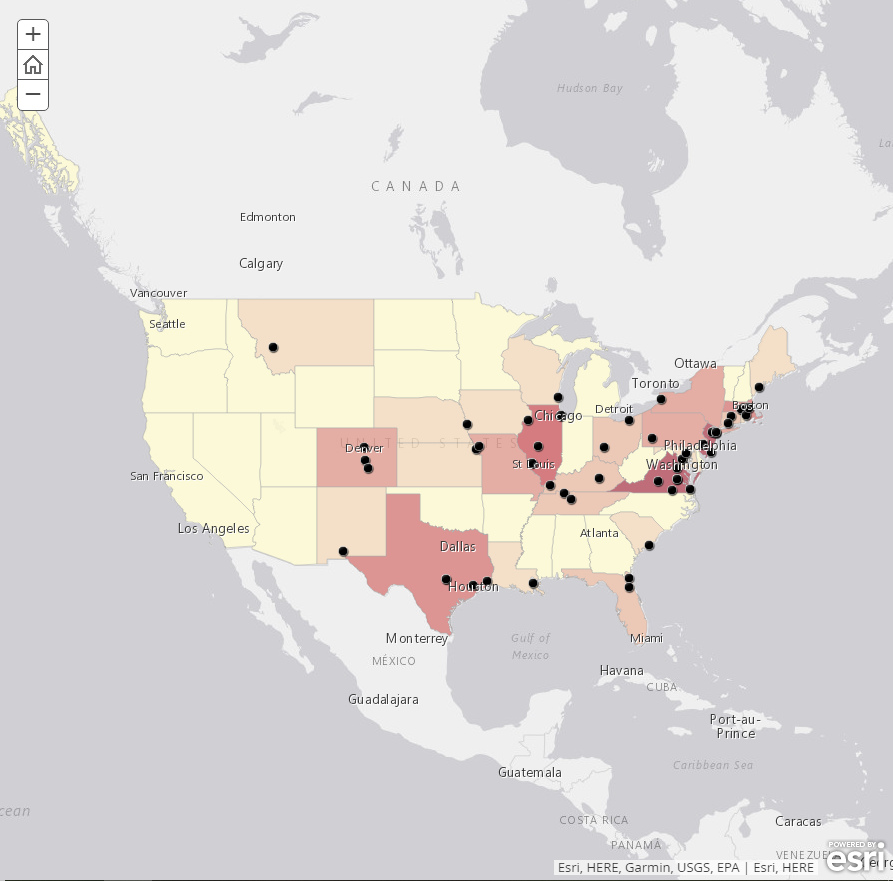