The first issue of the Colored American Magazine was published in May 1900, but the first list of the Colored Co-operative’s agents wasn’t included in the magazine until the June 1900 issue. Virginia had the largest number of agents (4), followed by New York (3), Florida (2), Massachusetts (2), and New Jersey (2). A total of 24 individuals were listed this month.  By August 1900, the company had established branch offices in Maryland, New York, Illinois, and Virginia. By September 1900, the Colored Co-operative had relocated its headquarters from the boarding house where it was founded to a multi-story office building at 5 Park Square. It more than doubled its number of agents, from 24 in June 1900 to 60 in December 1900.

Click on the map to launch a new window that will allow you to zoom in and see the names and street addresses of the individual agents who represented the Colored Co-operative Publishing Company each month from June to December 1900. 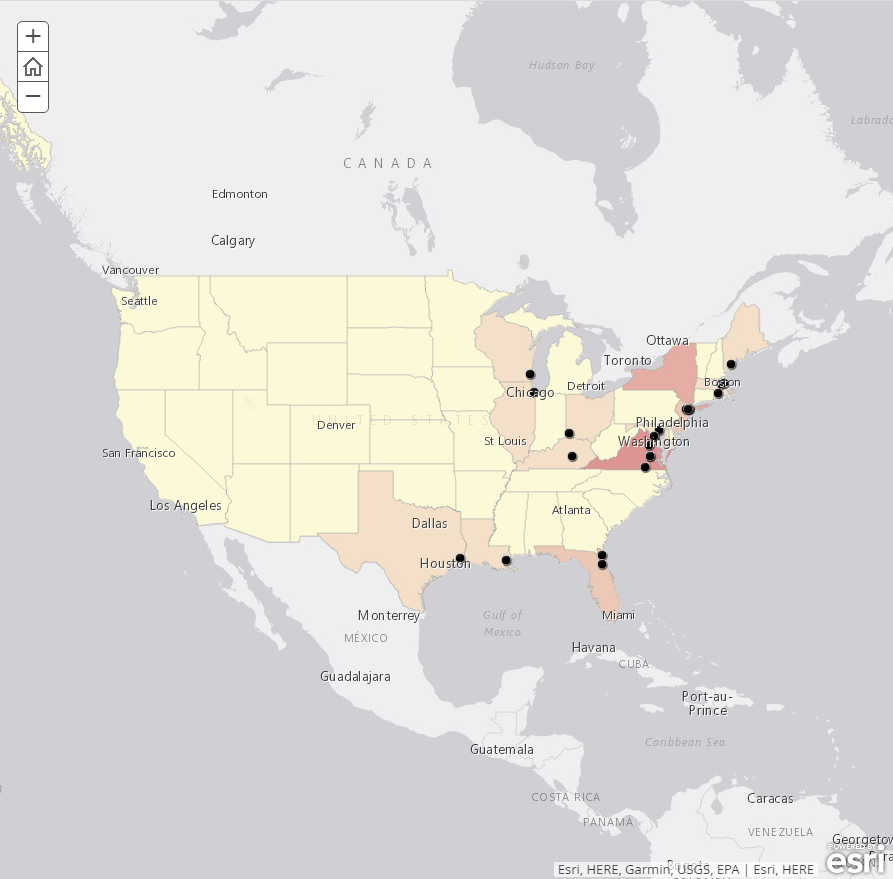